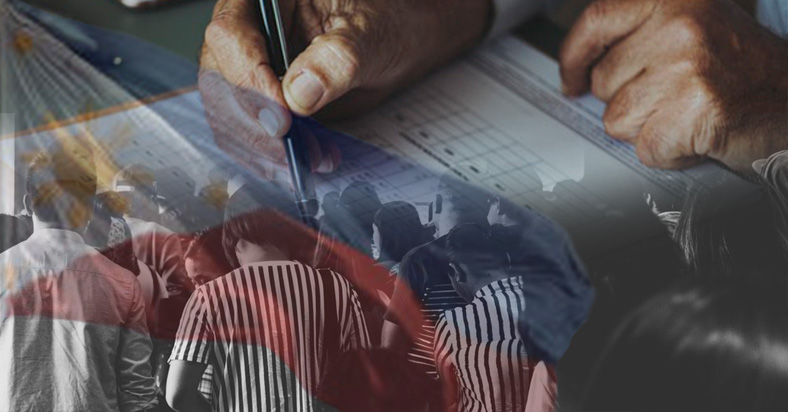 I believe that the people of a democratic nation deserves the type of government they have. Think about it. Our constitution has given us so much freedom, rights, and opportunities and yet we take them for granted. Filipinos have continued to elect the worst of the worst. Celebrities, liars, land grabbers, plunderers, war lords, and hypocrites. And some of them have been reelected or are still popular even after being exposed for their crimes and scandals. And we still ironically blame the government for our misfortunes and slow progress.

I am saddened by the fact that many Filipinos lack the will to educate themselves and would rather accept the loudest and most bullish public opinion. Therefore, politicians only see the need to make aggressive political noises rather than offer real resolutions to problems and future needs. Unfortunately, the loudest seems to always win.

There’s always a hype within the masses on rooting for their patron politicians during election seasons. Filipinos should understand that fanatically supporting and fighting for a candidate is not the same as patriotism. Yes we want to celebrate our suffrage but we have to keep in mind that we still need to stick with the current issues of our country. We need to be very objective with what candidates are saying and be very scrutinous with their efforts and answers.

Voting is for our country, not for the politician. We need to look after our nation’s interests and not the candidates image.

Some issues we need to tackle:

Here are some things we should think first before voting:

Anthony Bourdain, The Filipinos Will Miss You. Rest In Peace