Condè Nas Traveler videos shows people of different nationalities speak in their mother languages. The people are shown counting in their own language, talking, singing, etc. A Filipino woman is of course included in some of their videos and she has gained the attention and irk of her kababayans.

The Filipino woman was not able to perform certain tasks in Tagalog or any Filipino dialect. The things they were doing were simple, like counting, singing the national anthem, singing “Happy Birthday”, which is why it irked Filipino audiences. How can something so simple be misrepresented?

In this video compilation by KwentoMond, the unnamed Filipino woman is making mistakes over and over again.


Perhaps she was given different instructions? Maybe… But there was a time where she said that there isn’t a Filipino tongue twister when there are actually plenty, she should have just said that she didn’t know any.

This of course is something people don’t really take seriously, but perhaps because of the international limelight of the videos, the woman has been deemed cringey to watch and nakakagigil by Pinoy netizens. 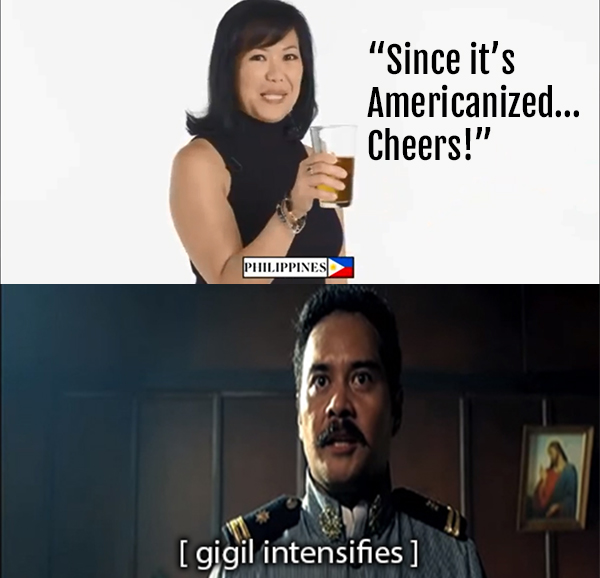