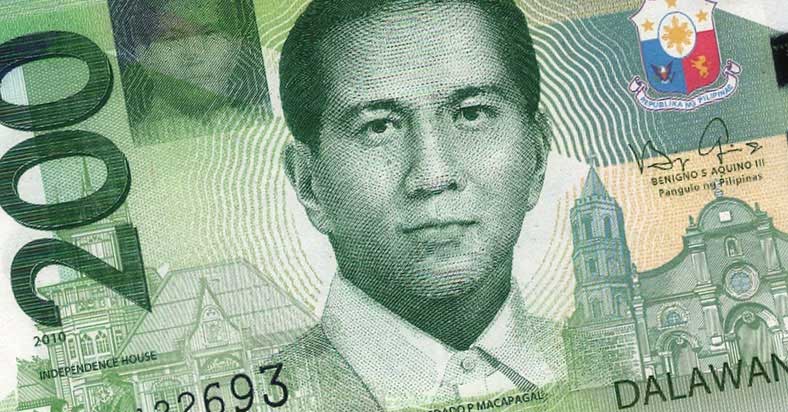 Back in 2013, I was in the beginning of a new and uncertain career and was buried with debs after a failed business. I knew that I needed to save money and pay off my debts as soon as possible to avoid higher interests. So i devised a simple daily budgeting plan. The plan was to spend not more than P200 per day on the weekdays and P1000 for the whole weekend. So that’s a 2000 peso per week budget. Sometimes even lower. After almost a year, I managed to pay off ALL of my debts, usually from credit cards and personal loans.

This challenge is perfect for working class people who wants to save more by living a frugal lifestyle. I’ll be sharing with you how I was able to save so much of my monthly income by setting a daily budget of P200 on workdays.

A little background of my lifestyle and expenditures

I live alone in my apartment and I have an office job. I get paid on a 50/50 scheme, like most Filipino office workers, on the 15th and 30th of every month. Life in the city can also be fast-phased so buying food instead of cooking them can be more convenient. I’m sure there’s lots of people out there who can relate.

I was the type of person who got used to preferring branded daily items like Starbucks coffees and fast food level to restaurant meals. I even took taxi’s several times a month in going to work just to avoid being late. On dates with my girlfriend, I paid for both of us for everything like movies and dinners. On weekends, I’d go out with my girlfriend and best friends and would spend a lot on unnecessary things just to reward myself from the stressful week that I had. I knew these habits were the reason I was broke and having difficulties recovering from my debts. So I drastically changed my lifestyle with a budget challenge.

Going through the challenge

I learned that discipline is the key to freedom. I knew I had to rid myself the mentality of wanting branded things. I needed to become practical. So first off, no Starbucks. Basically I wont allow myself to buy anything over P50 if I’ll be living off of P200 per day.

This meant that the meals for my breakfast, lunch, and dinner should be within P50 each. So I scouted for nearby carinderias near my office block and I found a few. Often times they would be crowded especially during lunch hours so I’d end up just ordering and having it eaten back at the office.

I also became madiskarte on how I use my allotted allowance. I wanted to make the budget stretch so I would scout for cheaper meals and beverages. Some convenient stores were life savers with their cheap meals like 7-11’s Busog Meals and Family Mart’s Hotdog Rice.

I would get tired of the taste of these kinds of meals every now and then but that’s where the discipline comes in. Sometimes you just have to swallow without chewing. Sometimes I’d have vegetables from the carinderia as my ulam and I would also ask the tender to put sarsa from other ulams on my rice as “toppings”.

My budget on the weekends were higher than the weekdays. That’s because I still wanted to enjoy my life and that would still require some money. But I stayed away from late night gimmicks and declined invitations from my friends on weekends. Also, still no Starbucks on weekends! I still avoided pricey things and went for cheaper alternatives. Instead of Starbucks, I went for Dunkin’ Donuts.

I became upfront with my girlfriend about my budget plan and debt problems and also told her that I couldn’t splurge in our dates for the mean time. She was very understanding and even offered to treat me in our dates at times.

After months of this, frugality became part of my lifestyle and I couldn’t be more happier. I was able to pay off all of my credit card debts and personal loans. I also ended up having some savings in my account. I am able to spend my money again on pricey things but I’m now more careful and vigilant on where my money goes and still have daily budgets. I’ve learned that simplicity and frugality offers the best value for my money. That’s a debt free life and money on the bank.

5 Basic Reasons Why You Need To Save Money

Budget Talks: Your Small Luxuries Are Keeping You Broke

GCash MasterCard – An Alternative To Banking

6 Things To Learn From Xian’s Mistakes