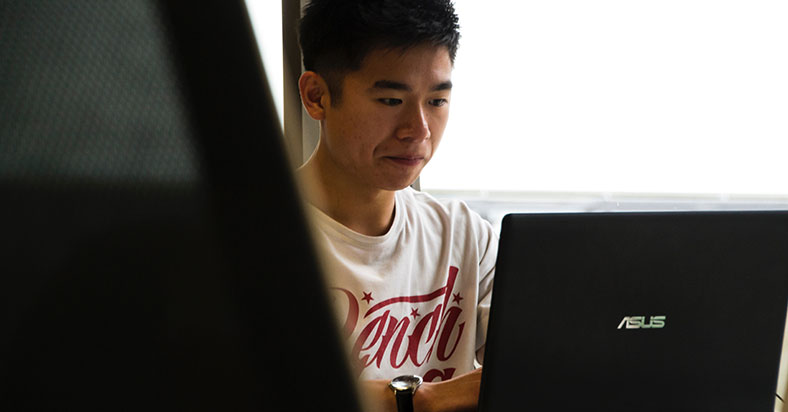 I have worked in many companies all throughout my professional life and I have made observations on the men and women that I’ve worked with. For this piece, I’ll be talking solely about the types of men who I, and most of my colleagues, hated and the usual outcome of working with them.

There are men who you think are decent based on your first impression. But give yourself a few months with this guy and you’ll start noticing some fishy things. Things like, he takes credit for things he didn’t achieve. Or he usually takes the easiest jobs and makes himself look like he does the most work. Or he even eats from your food deliveries even though he didn’t chipped-in in paying.

He’s problematic in many ways and nobody knows why he’s like that. People have tried to talk to him about his issues, but he’s either totally oblivious to his faults or he’s just very good at pointing the blame to others.

End Result: Sometimes, if you’re not too careful with this kind of person, you might get yourself into a confrontation or a fight.

This might sound discriminating towards older people but I’m not generalizing here. There’s a saying “you can’t teach an old dog new tricks”. That’s almost true with many middle aged or old men. To them, they know everything. They think everything they know is already tried and tested and therefor it’s difficult to introduce new ways of work-related options to them.

They would sometimes use obsolete ideas on tasks that need newer solutions. They belittle the skills and knowledge of younger co-workers and they hate being told what to do even by their superiors.

Usually these men are also vulnerable to a mid-life crisis and they’re very good at hiding it at work. Because of this, they won’t allow themselves to take any advice from younger people. They see it as an insult to their tenureship and it further agitate their insecurities.  His crisis has caused him to become bossy, delusional, and even arrogant.

End Result: This type of men will end up resigning. Their façade of being the “wise man” starts to leak and many of their work would end up unfinished or needs to be redone from scratch. They’re incapable of admitting their faults and learning new things, which is what would lead them to their down-fall. He sees younger people exceeding in their duties but his pride makes him believe that he’s still more “valuable”. When he resigns, he will have some negative things to say about the company.

There’s nothing wrong with co-workers falling in love with each other, it happens in many cases. But there are some men who see sex as a “game”. And if they see the opportunity to do it with a woman from work, they will seize it regardless of what the consequences may be. Some of these men are even married and some even have no problems of targeting women from work who are also married.

He will end up juggling his work and covering up the problems his actions have created. He will be so out of focus and stressed to the point that this will harm both his personal life and work. Ultimately, affecting his colleagues as well.

End Result: Secrets don’t last and this man will be fired from work together with the woman he had illicit relationships with. And when that happens, so much of their unfinished tasks will be left for everyone else to do.

Artificial Intelligence Can Crush BPO’s In The Philippines

Switch To These Careers If You’re Tired Of Call Centers