One rainy Saturday night, I was looking for temporary shelter from the rain. I was in Rizal Park and I got into the Open Auditorium to spend some time there until the rain stop. It was perfect timing since the Open Auditorium usually have bands playing there on Saturdays. One particular band that pleasantly surprised me that night was Amelia.

Amelia is a Pinoy indie rock band fronted by Filipina-Australian singer Amelia Roberts.  The band played their original compositions, which made my day despite the ongoing storm and wet shoes. I just love hearing original songs, it’s like discovering something new and gives me hope for the future of the Filipino music industry.

Quite easy on the ears, they played songs on the alternative and mellow rock genre. 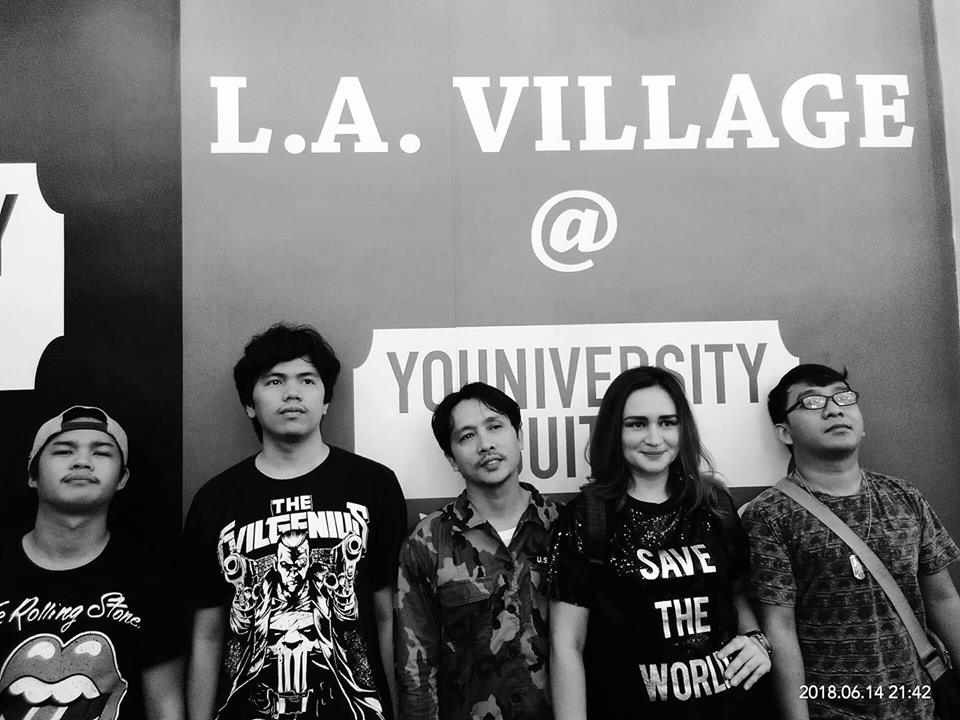 The band was was founded in 2014, so it’s still quite young with less than 5000 followers on their Facebook. Since then, they’ve been featured in DZEC Radyo Agila and Tee Radio and have also been seen in local concerts. I sincerely think that the future of OPM lies on the creativity and originality of artists and Amelia definitely has that factor.

One of their known songs that they played that night in Rizal Park was Unan.

Kapisanan Banda 11 – A Tribute to Queen and Freddie Mercury

No Stage, No Problem. Calde With “Sulong!”

10 OPM Love Songs To Chillax With

Silk – The Best Party Band In The Philippines

This website uses cookies to improve your experience while you navigate through the website. Out of these, the cookies that are categorized as necessary are stored on your browser as they are essential for the working of basic functionalities of the website. We also use third-party cookies that help us analyze and understand how you use this website. These cookies will be stored in your browser only with your consent. You also have the option to opt-out of these cookies. But opting out of some of these cookies may affect your browsing experience.
Necessary Always Enabled

Any cookies that may not be particularly necessary for the website to function and is used specifically to collect user personal data via analytics, ads, other embedded contents are termed as non-necessary cookies. It is mandatory to procure user consent prior to running these cookies on your website.