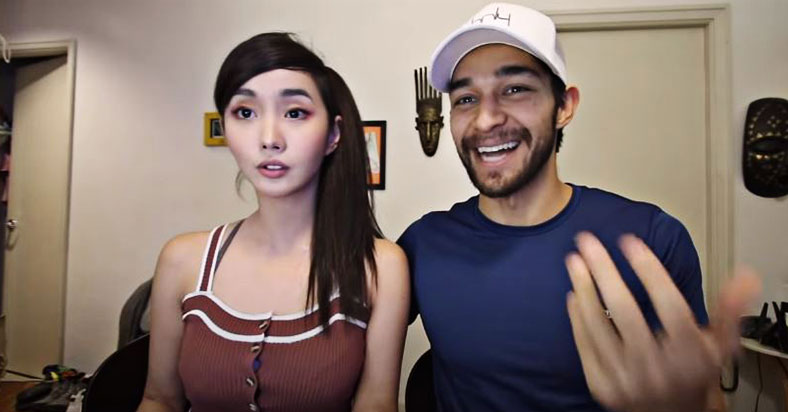 Twitter has always been a good social media platform for quickly sharing your opinions to a vast audience. No matter who you are or where you’re from, your voice can be heard. But many people are now realizing and unwelcoming the toxic culture that has been brewing in Twitter for the past few years. That is, the Cancel Culture.

Cancel Culture is when a mob of netizens in a social media platform calls-out certain individuals for their wrongdoings. A sort of cyber protest if you will. The impact of this can be tremendous as it can also crush a person’s reputation and even career. Celebrities and influencers who are big in social media are often the target of cancel culture perpetrators.

But depending on the issue at hand, this can also produce good outcomes. A good example is that there have been businesses before that had used criminal or unethical practices that have been forced to close for good or aka “cancelled”. These bad businesses have been shut down or at least have their incomes drop after falling into the pressures of the noise from these cancelers. Proving that social media has economic and political impacts as well.

But what happens when innocent people are called-out in this manner by people who take their simple actions out of context?

Alodia Gosiengfiao and Wil Dasovich are known favorites of Filipinos in the internet entertainment scene. Alodia, a successful model with a huge fan base in lifestyle, gaming, and cosplay. While Will is a loved Youtuber, fitness advocate, and cancer survivor. If you’ve been following their daily vlogs, you’ll know how nice and simple both of these people are and how careful they are with their actions. They’ve never been in any controversy before, until now.

Alodia and Wil trended on Twitter recently after being called-out for a TikTok video they made. The video shows Alodia performing a popular meme clip where a woman on plain clothes jumps into a cut scene and then her clothes transforms into a sexier one. But she revises the narrative by having her clothes even more covered-up and Wil jumping into the scene to shame the anticipating viewer and escorts her out of the camera’s shot.

There were those who missed out on the joke and seems to have over analyzed the video too. These people posted their replies with accusations of Wil being misogynistic and having “toxic masculinity”. A serious accusation if you ask me which demands proof.

These people even paint Alodia and Wil’s relationship as having “patriarchal” undertones.  Some have even expressed how society is biased because men can have no shirt on if they pleased and women can’t. These and many other wild accusations and over analyzing for a 13 second TikTok video.

The video was posted in several social media platforms which had gathered millions of views in total. Surprisingly, but almost predictable, it was mainly on Twitter that it got a heavy amount of backlash and criticism.

Obviously, these criticisms aren’t just criticisms. These are big accusations that can ruin someone’s reputation and career. An unfair trial of public opinion generated by virtue signalers. This is low-key cyber bullying and slander in the guise of fighting for equality and empowerment. After all, cancel culture is not about opinion-sharing. Cancel culture is about destroying someone.

This is the sort of rhetoric Twitter is now popular for, which is quite sad and extremely toxic.

I would say that Alodia and Wil handled this controversy with such wisdom and humility. They posted a video on youtube called “OUR RESPONSE” where they sharing their side of the story with apologies even though there wasn’t any need for it. Majority of the people who saw their TikTok video was able to quickly pick-up on the narrative and many backed the couple.

“Everything should never be taken out of context” . This statement from Wil trumps the whole argument, if there’s even one. It’s apparent that this video became an issue simply because many people wanted it to become one.

Wil later on follows up with expressing his empathy towards people who has this kind of attitude – “Yung mga tao na nagiging galit o sobrang mad, it’s not so much na may problema sila sa atin. They have a problem with their selves. This is what I believe in and that is what is causing them to lash out their anger, their frustrations with whatever is going on with them personally. “

Alodia shows her side of being fair saying “I also sometimes put myself in their shoes, to see where they’re coming from, and then analyze if it’s legit. I actually did that. But when you see it, parang wala naman eh.”

“I would understand if talagang nagkamali. But hindi eh. It’s like, words were put into our mouths.”  – This truly broke my heart. Knowing that there are people who are very good at purposefully doing this so they can make others look bad and themselves look good.

I Suggest Jannie Alipo-on To Be The Next ‘Darna’

Liza Soberano Is Not Afraid Of “Ipis” And It Shames Us