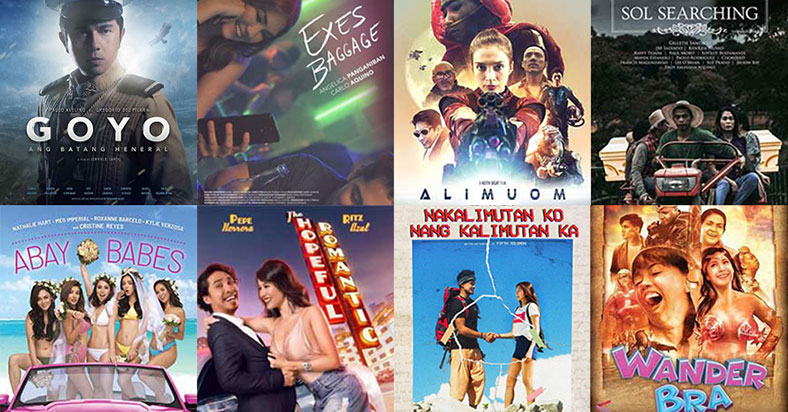 Here’s a list of upcoming Pinoy movies this September 2018. 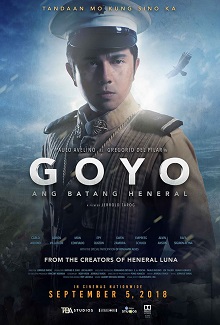 Goyo: Ang Batang Heneral is a biopic movie about the events in the life of Gregorio del Pilar during the Philippine-American War. 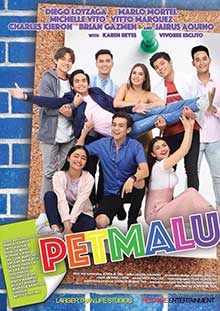 Petmalu tackles the social issues our today’s youth face. It focuses on a group of teens who are brought together by love, music, and friendship. 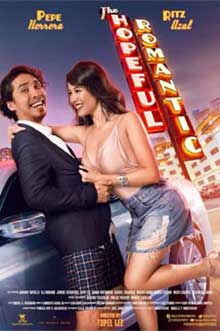 The Hopeful Romantic is about a man who falls in love with a high maintenance woman. He pretends he’s rich to lure her and must win her heart at the end. 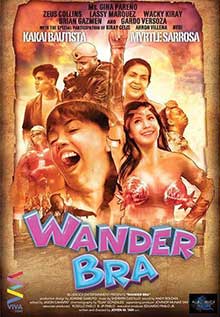 A woman turns into a beautiful superhero when she wears a magical bra. She uses her new found powers to fight crimes and supernatural evils. 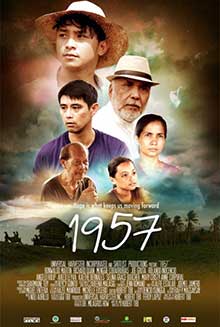 A group of farmers in Bicol are at the mercy of a strict landlord. They await for the coming of President Magsaysay for land reform to take place. 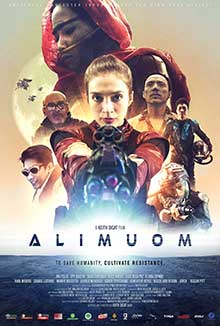 A futuristic movie where farming is banned on earth due to the toxic environment. Agriculture is only allowed outside Earth, but rebellious scientists and farmers continue farming in the barren wastelands. 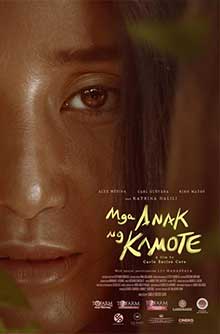 In fictional Philippines 2048, sweet potato is regularized as a part of the government’s campaign against illegal drugs. Those unable to control their appetite hide in rural areas to plant and eat it out of sight of the authorities. After being isolated in the mountain for years, a woman travels to the city to look for her husband who is held by the police for selling illegal kamote. The journey leads her to a discovery about the past that may or may not have happened. 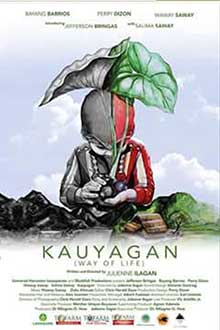 A son of a Datu from the Talaandig Tribe defies his destiny and runs away from home to pursue his dreams of freedom only to find himself behind bars when he is mistaken as a rebel. He’s later set free and goes back home to bid goodbye to his parents before embarking for Manila. Back with his people, he discovers certain realities. Will he still be able to deny the destiny of his bloodline? 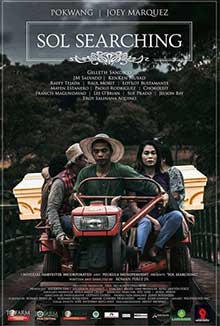 Sol is a teacher and a farmer who died unexpectedly. With no known relatives to take care of the burial, a friend and a student do their best to transport Sol to the final destination, with several mishaps along the way. 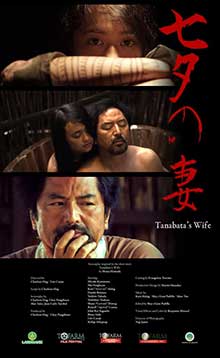 Tanabata, a lonely Japanese immigrant farmer living near Baguio, hires a young Bontok woman, Fasang, as farmhand, and falls in love with her. They marry and have a son, Kato. Their relationship soon falters as Fasang looks for a different life for herself without Tanabata. Both fall in hard times but destiny has something in store for them. 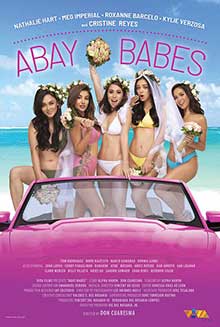 A group of friends, who have not seen each other for a long time, get together in support of one of their friend’s forthcoming  wedding. The friends become suspicious that the announced wedding is just a hoax as they find it hard to believe since the soon to be bride is the least attractive in the group. 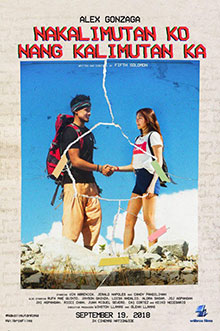 A journey of a girl trying to move-on from a past relationship. She finds it difficult to do so but a friend and a doctor guide her through it. 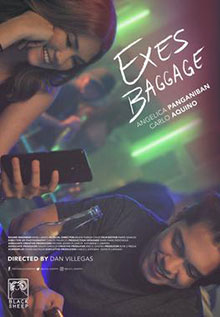 Nix and Pia casually meet each other at a bar and soon become fond of each other. They became close enough to share their life stories and the stories of their past relationships.

Sept. 26 – The Trigonal: Fight For Justice 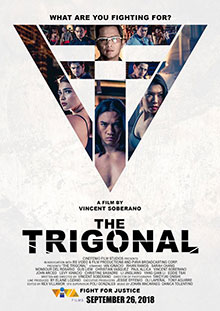 Jacob took on an underground fight where his wife and unborn baby become collateral in a ruthless drug lord’s lunatic ambitions. Jacob finds himself pushed beyond the crossroads into the world of drug-induced underground fighting, where people are guinea pigs for high-end, ground-breaking experimental drugs worth millions of dollars.