ML (2018) is a great horror-thriller movie that mirrors a victim’s life under martial law. Full of brutality and gore, it would have been better if it was shown on Halloween. But nevertheless, it’ll scare you, disgust you, and rock you off of your chair anytime of the year.

This martial law movie by Benedict Mique isn’t the same as Chito S. Roño’s “Dekada ’70“. There’s less drama and more blood. But of course, the main point of informing the audience about the atrocities of failed government policies and corrupt politicians has not been stripped away. Also, it puts the blame on the ignorance of the voting public who failed to learn from history and see the red flags in government controversies. If Dekada ’70 tells the story of martial law victims to the younger generation, ML puts the younger generation in the very seat of torture.

If you’re wondering if it’s worth it to watch ML, yes it is! But we must warn you that it’s not for the fainthearted. Before you see this movie, please put aside your politics and your favorite politicians. Because this isn’t about politicians, it’s about the victims of atrocities and how easily they’re denied of justice.

There’s torture in this movie and the methods are believable. They’re simple but gruesome. Physical battery, water boarding, and electrocution are some of the methods shown. The actors are quite good in acting out the torture scenes that you can almost feel it yourself.

Eddie Garcia plays an effective psychopath in his role as the antagonist. In ML, he actively and intelligently lures his victims into his trap. So it’s not your typical horror movie where the characters do something stupid that ends up endangering their own lives. The victims in this movie are dealing with a military veteran from the martial law era who’s main specialty is interrogation by torture.

Carlo (Tony Labrusca), a pro martial law millennial student, interviews retired Colonel Dela Cruz (Eddie Garcia) about his experience and service under the Marcos regime during the martial law days. Unbeknownst to Carlo, the Colonel is actually delusional and psychopathic in nature.

Just as when the interview was starting at the Colonel’s home, he strikes Carlo in the head causing him to be unconscious. When Carlo woke up, he finds himself strapped on a chair in the basement. Confused of what was happening, he demanded to be cut loose by the Colonel but is only answered with physical battery. He is later tortured in numerous ways by the delusional Colonel while asking him questions that he has entirely no clue what’s about. His best friend Jaze and girl friend Pat are later lured into the same basement through deceiving text messages. All three of them were tortured in front of each other. Both Carlo and Jaze were beaten-up and electrocuted. Jaze was water-boarded and later murdered by russian-roulette. Pat was tied up and was burned with cigarettes on her private parts and was also sexually violated with a bottle.

Jaze’s corpse was later thrown on a pavement with a sign that says “Huwag tularan, pusher” to make him look like a casualty in Duterte’s drug war. Only Carlo and Pat were able to escape. They were able to report their case to the police but Colonel Dela Cruz was acquitted of any charges because there was no substantial evidences found that can be used against him.

Hungry for justice, Carlo goes back to the Colonel’s home one night and plans to kill him. He’ s able to slip into the house but only to find out that the old Colonel has already died in his sleep.

1.) Carlo and Jaze, boast their patronage to Marcos and Martial Law in class – A reference to stereotypical millennials who lack empathy and favor discipline through harsh methods (as long as it does not happen to them) 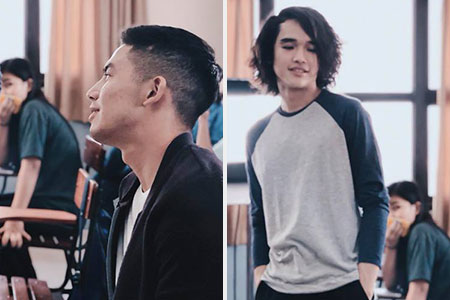 2.) The Colonel dances in the tune of a rock song before torturing Carlo – A homage to Quentin Tarantino’s “Reservoir Dogs” (1992) 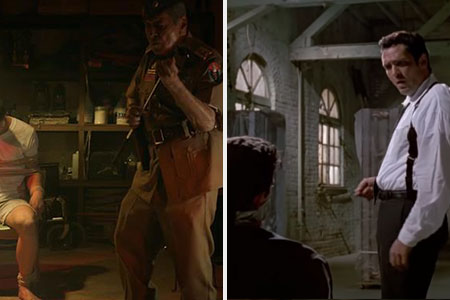 3.) Colonel Dela Cruz is depicted as an old retired military veteran who lives alone in a well maintained home – A homage to Clint Eastwood’s “Gran Torino” (2008) 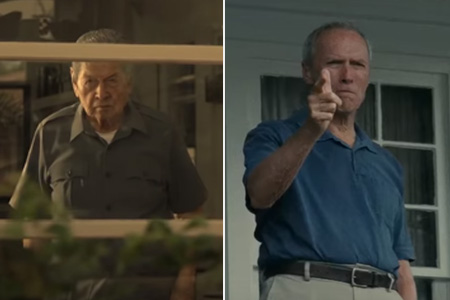 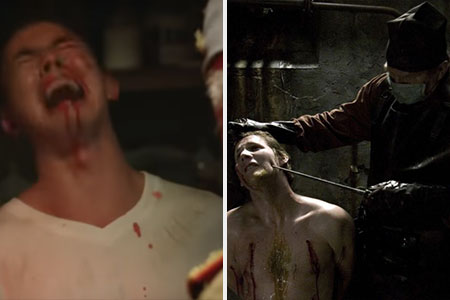 5.) Jaze’s corpse is thrown onto a pavement with a sign that says “huwag tularan, pusher” – A reference to murders linked to Duterte’s drug war. 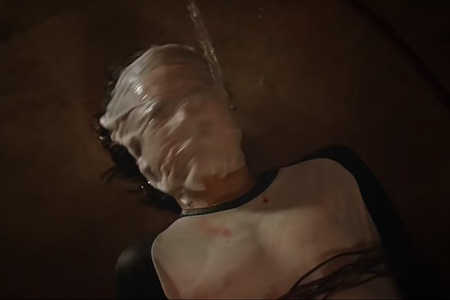 6.) “Hindi sila naniniwala”  – Pat’s heartbreaking comment after hearing from Carlo that the police has dropped the charges against Col. Dela Cruz due to lack of evidence. 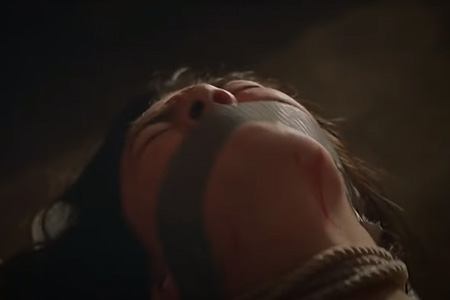 7.) “#21 September Street” is the home address of Col. Dela Cruz – A reference to the day Martial Law was proclaimed in the Philippines. Proclamation No. 1081 was signed by Ferdinand Marcos in Sept. 21, 1972. 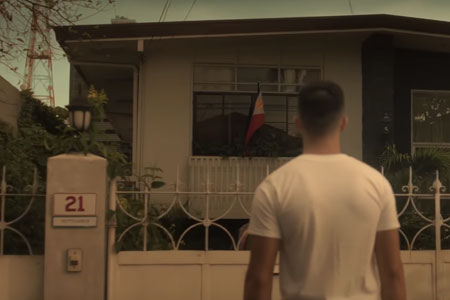 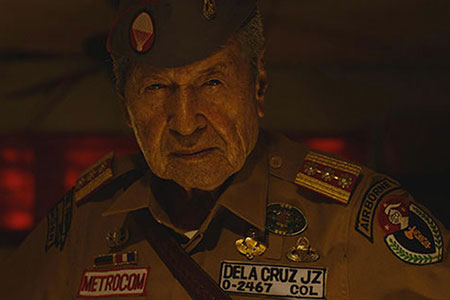 9.) The Colonel’s name is Jose Zabala Dela Cruz – His name is probably a reference to Jose Zabala-Santos, a respected Filipino Cartoonist who created the popular character “Juan Tamad” (right image). His last name Dela Cruz is a common Filipino moniker. 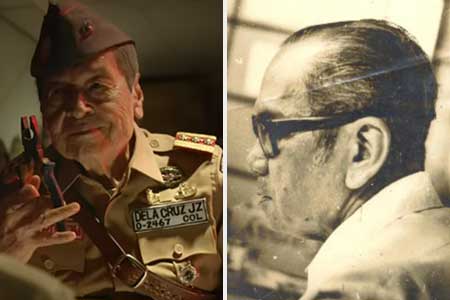