One Saturday night back in late 2016, me and my friends were walking around Metrowalk looking for some chill place to stay. We happened to walk by a bar called Aruba and there were these three pretty ladies performing by the stage as we’re able to gaze upon them through the bar’s window. A clip board was outside the bar with a flyer on it showing “Silk” as their main performer for the night. They got our attention instantly and we went into the bar with little hesitation.

Little did we know, we were about to have an awesome night. We drank, we had our pulutan of nachos, cheese sticks and sisisg, and we couldn’t believe it ourselves that we actually danced the night away. That night,  Silk was able to bring out the inner party animals within us dorks, and not to mention they’re very friendly and accommodating to their guests. Since then, we’ve been coming back every Saturdays to Aruba just to party with them. 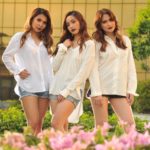 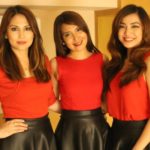 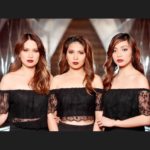 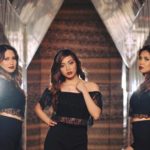 Nothing makes a man’s heart beat faster than beautiful girls with great talent. Silk is a party band with three pretty and talented girls as their front singers. With vast repertoire of well loved songs, from 70’s up to the present, they bring new feel and vibe of their renditions of today’s current hits ranging from R&B, House Music and the best of OPM. 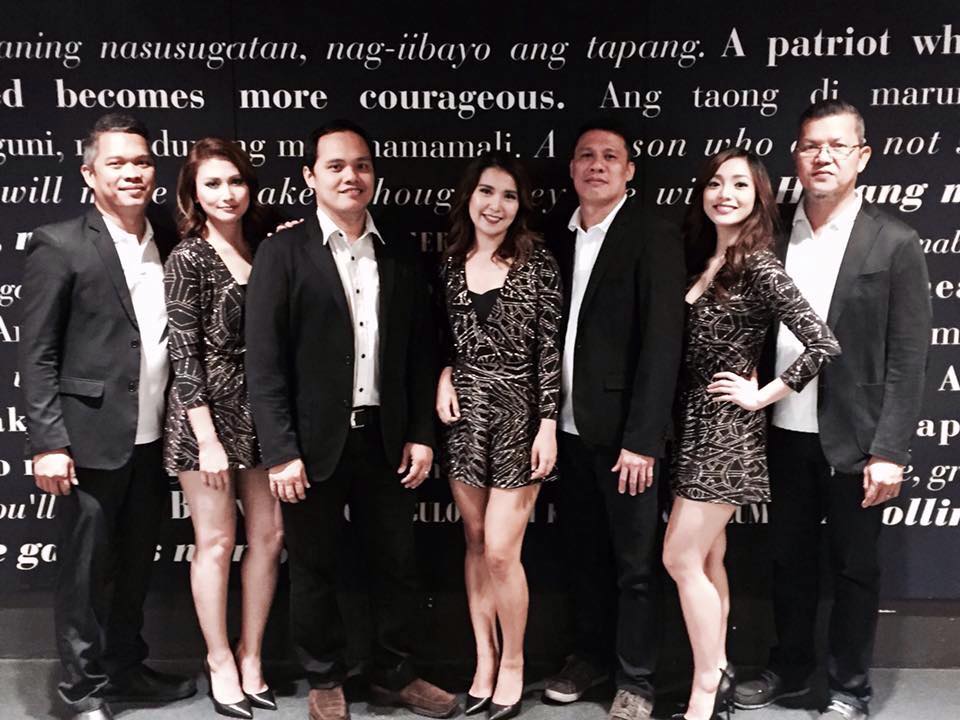 According to the band’s biography, Silk represented the Philippines as the official band of The Asian Games 2006 in Doha, Qatar. In 2001, they launched their first album “Nice and Nasty” under Sony Music Philippines, which included their hit singles, “Bakit Ngayon Lang” and “Kakaiba”. They have also performed in over a thousand events in their career, nationwide and major corporate events, and played practically almost in every top bar in the metro. They’re usually seen in City of Dreams, Metrowalk’s Aruba, and Vu’s Bar of Marco Polo. 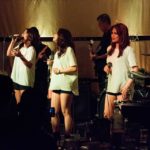 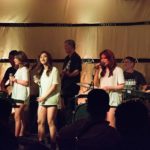 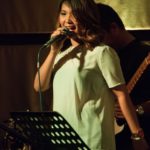 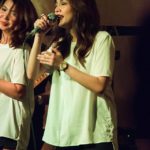 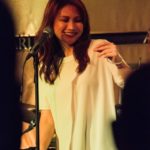 I Will NEVER Help A Drunk Girl At The Club Anymore, Here’s Why