Ever wondered what our presidents would have looked like on their opposite sex? Here are the last 7 presidents of the Philippines and they actually look pretty good if their genders were switched to the opposite. Well it depends on who is looking 😆

Perhaps we can call her Rosalinda “Rhoda” Duterte. Rosalinda likes bikes and owns guns, and people still call her “mayora” even though she’s already the president. 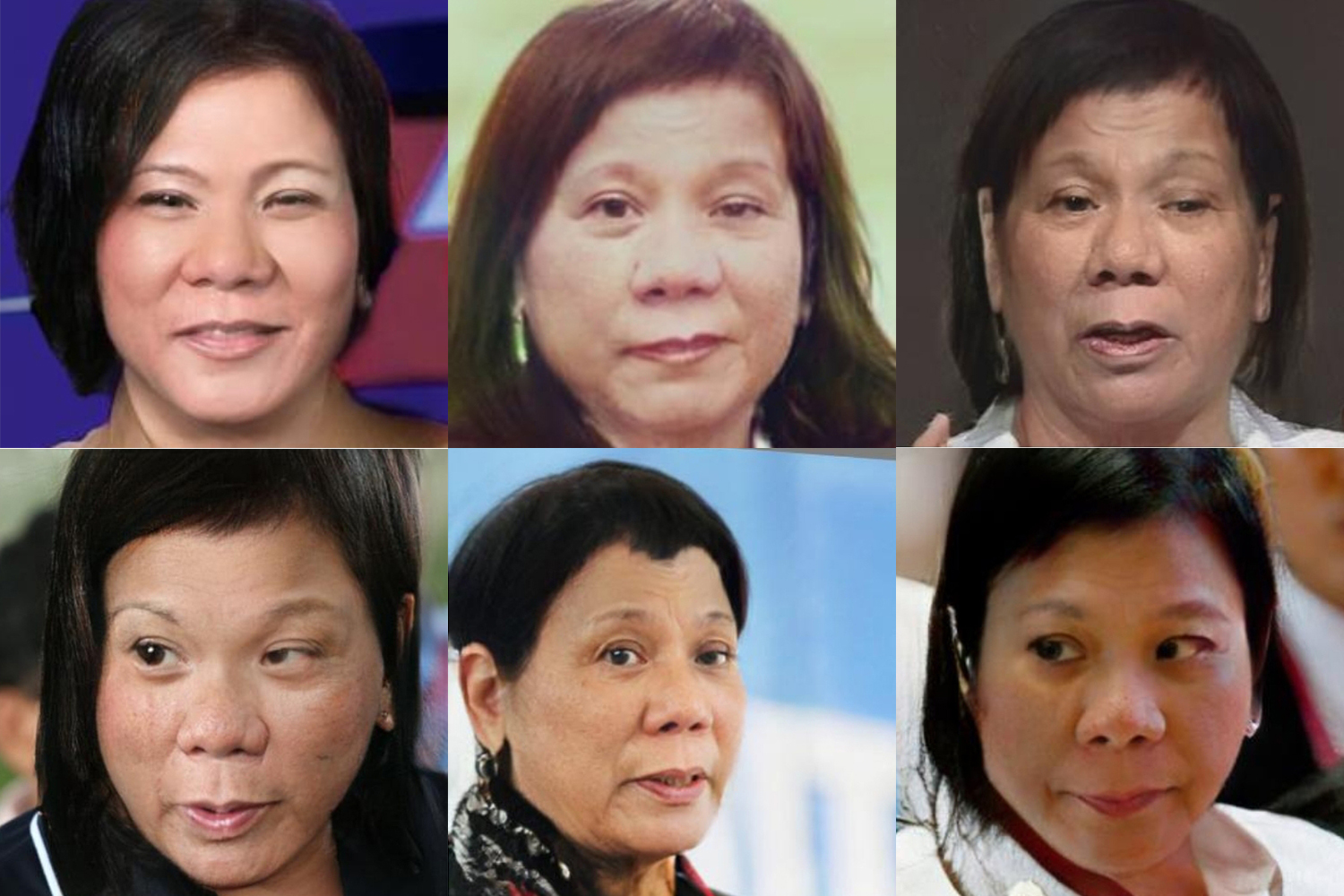 Rodrigo Roa Duterte, also known as Digong and Rody, is the 16th president of the Philippines and the first Mindanaoan to be elected for the position.

Noynoy sa umaga, Naenae sa gabi. Unfortunately, she’s the ugliest among the Aquino sisters. She looks nothing like Kris and she’s also a chain smoker. Never married, but she might also be a freak in the sheets, will make your “daan” matuwid. 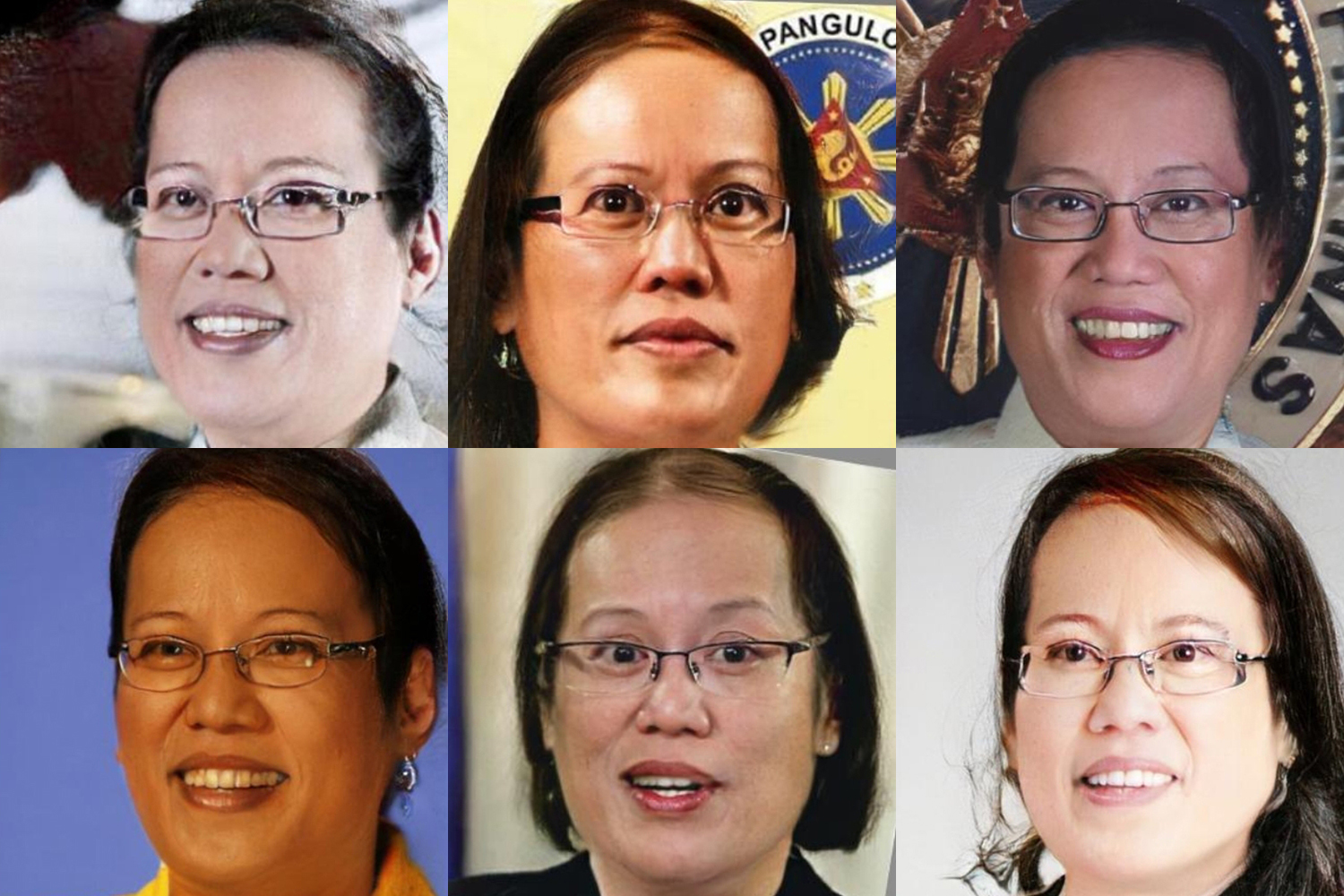 Benigno Simeon “Noynoy” Cojuangco Aquino III is the 15th President of the Philippines.

His name is Gregorio, and unlike Gloria, he is 6’4 in height and also a basketball player. 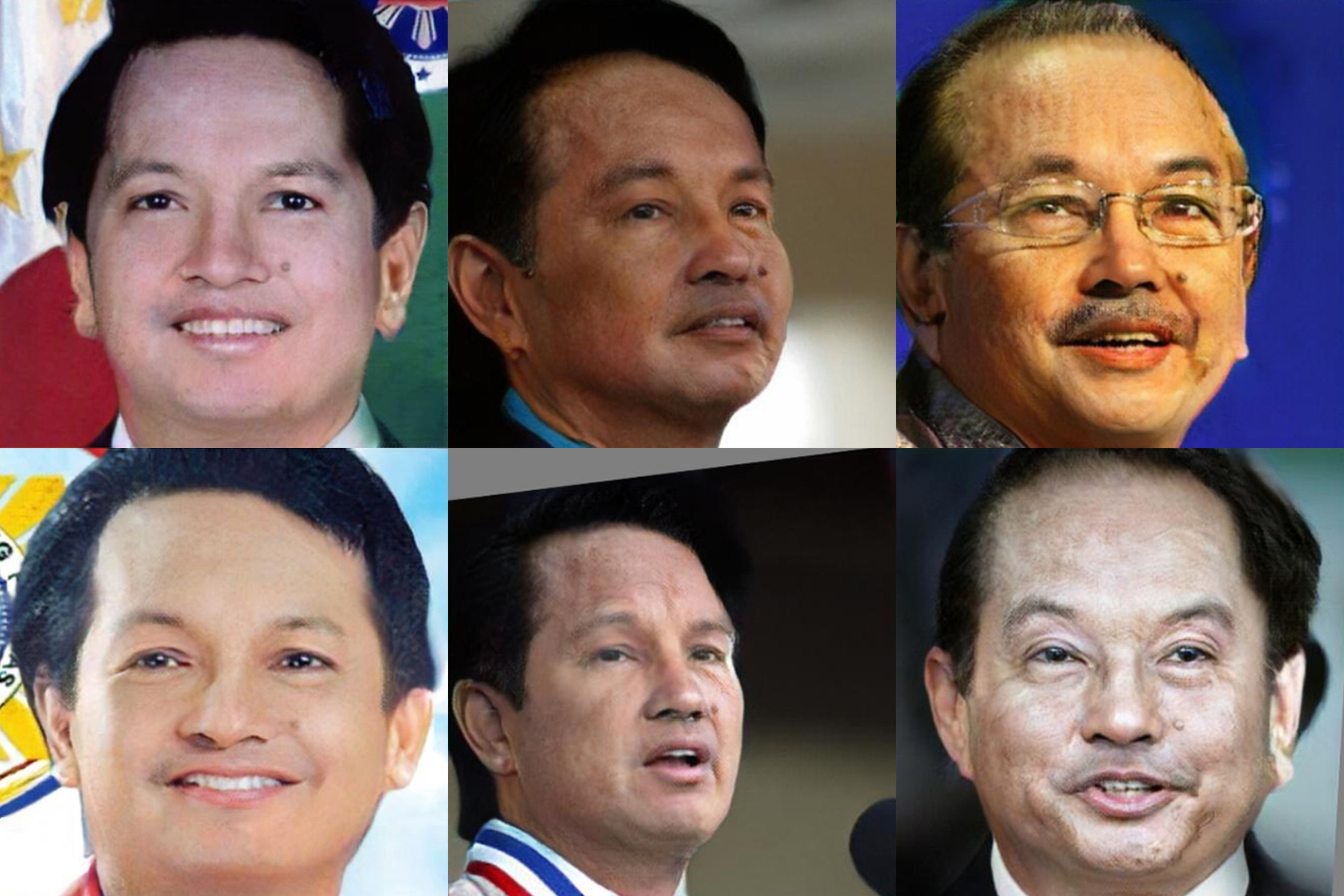 Maria Gloria Macaraeg Macapagal Arroyo is the 14th President of the Philippines.  She’s the second female president of the country and the first female to be elected to a presidential position from vice president. 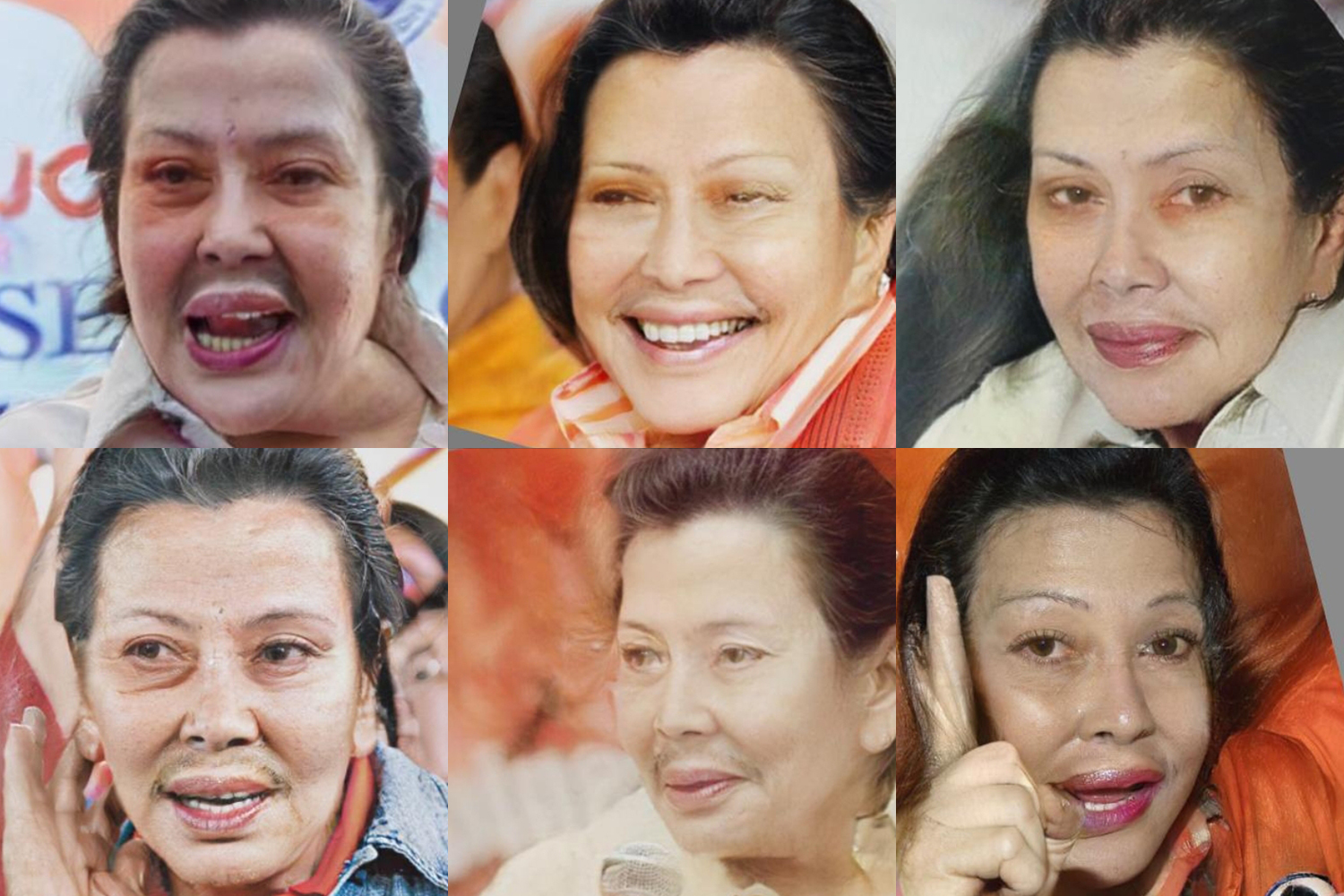 Joseph “Erap” Ejercito Estrada is the 13th President of the Philippines. He was impeached from the presidency in 2001, serving only for a few years as president from 1998.

Fidel was a battle hardened soldier and a decorated veteran from the Korean War, but if he was a woman, Fidelita would have been a cabaret dancer. 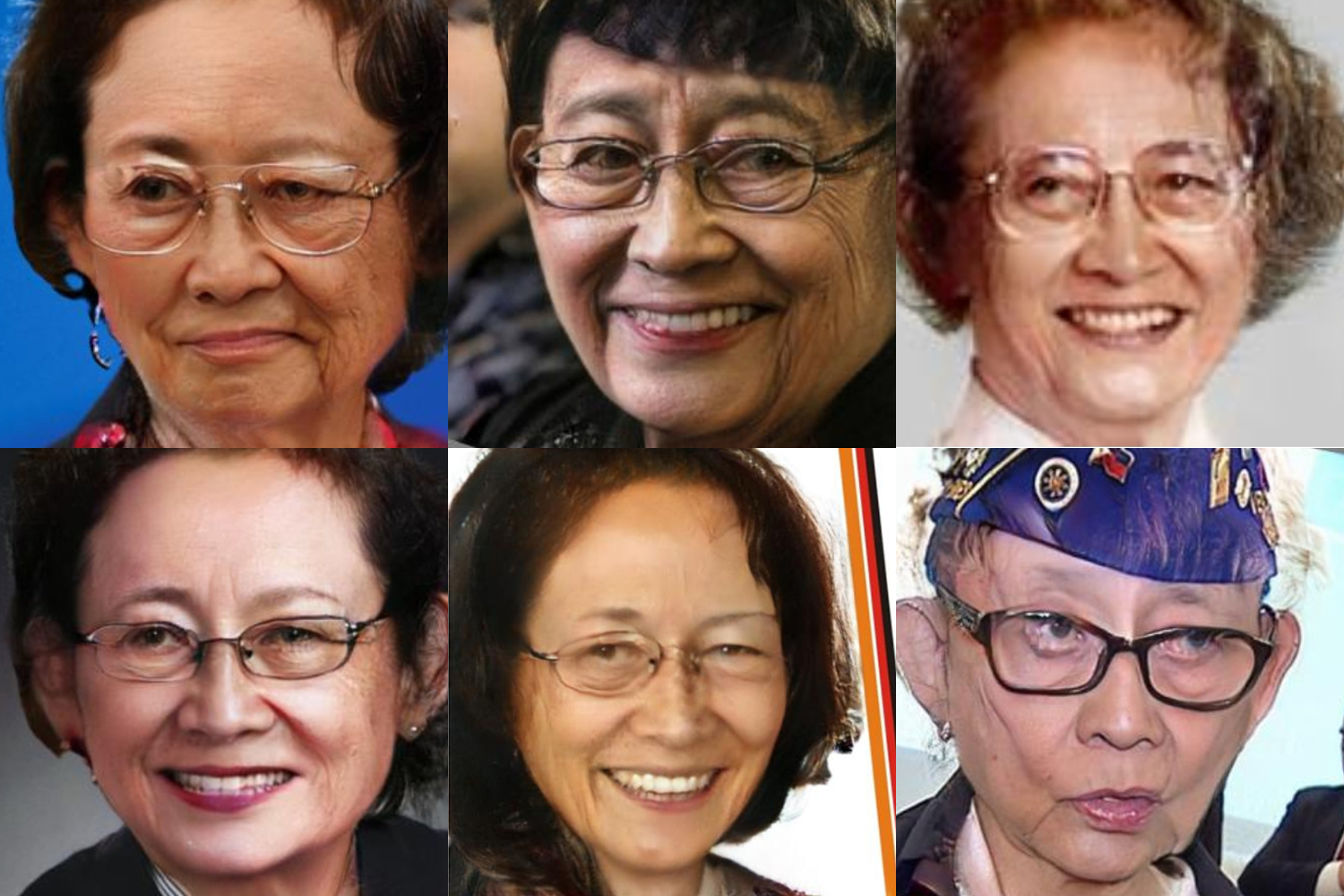 Gen. Fidel Valdez Ramos, also known as FVR and Eddie, was a general who later served as the 12th President of the Philippines from 1992 to 1998.

His name is Carlos, a stay-at-home dad who became a country’s leader after a powerful revolution. 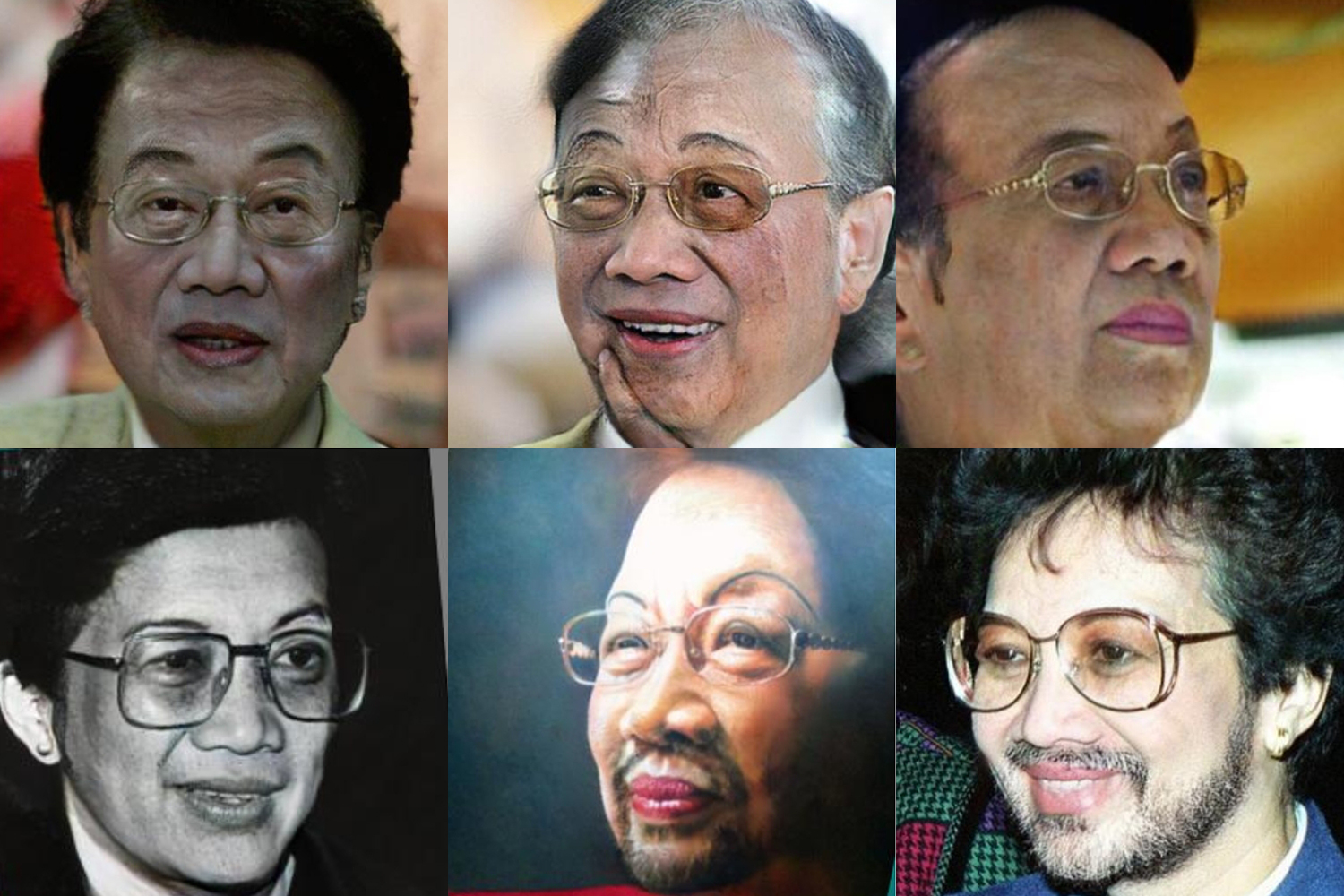 Maria Corazon “Cory” Sumulong Cojuangco was the 11th President of the Philippines and the first woman to hold the presidential office in Philippine history.

Her name is Ferdelina. She’s got more shoes, more jewelry, and more handbags than Imelda. 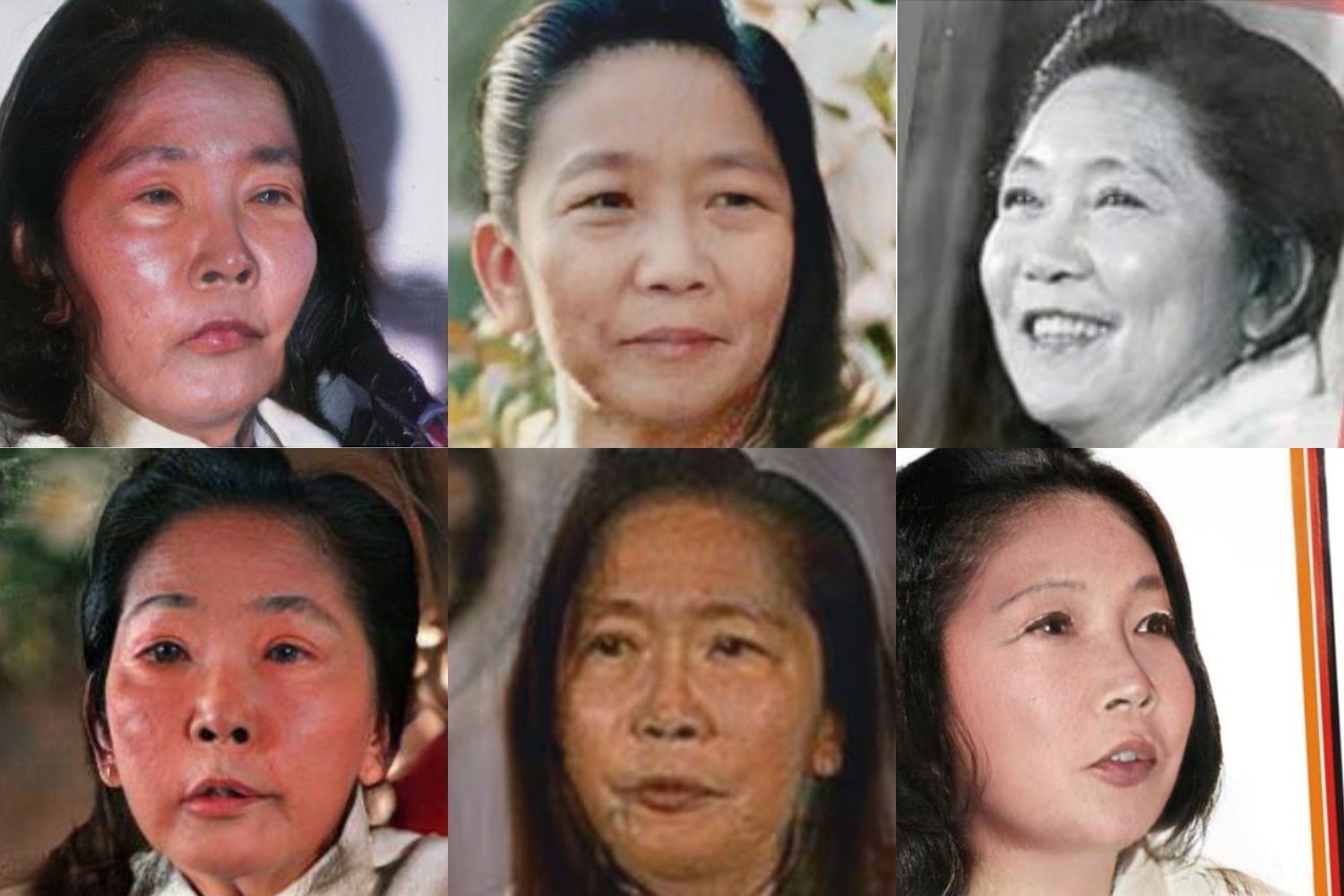 Ferdinand Emmanuel Edralin Marcos Sr.  was the 10th President of the Philippines from 1965 to 1986.

Did Mang Kanor Fake His Own Death?