Do I like the STR8 ORIGINAL Body Fragrance? My answer is: I don’t like it, but I don’t hate it as much.

It’s scent isn’t really that phenomenal. STR8 describes its smell as “woody and strong orris scent”. So we can say that its smell comes from the orris root. If you’re wondering what that smells like, it’s basically a little dry, almost floral, but not sweet. The “woody” part of its fragrance is it being deep, strong, and mature.

STR8 ORIGINAL Body Fragrance comes in a thick plastic container with a removable cap. I purchased mine from Watson’s for Php400 and it only comes in a 75ml size. 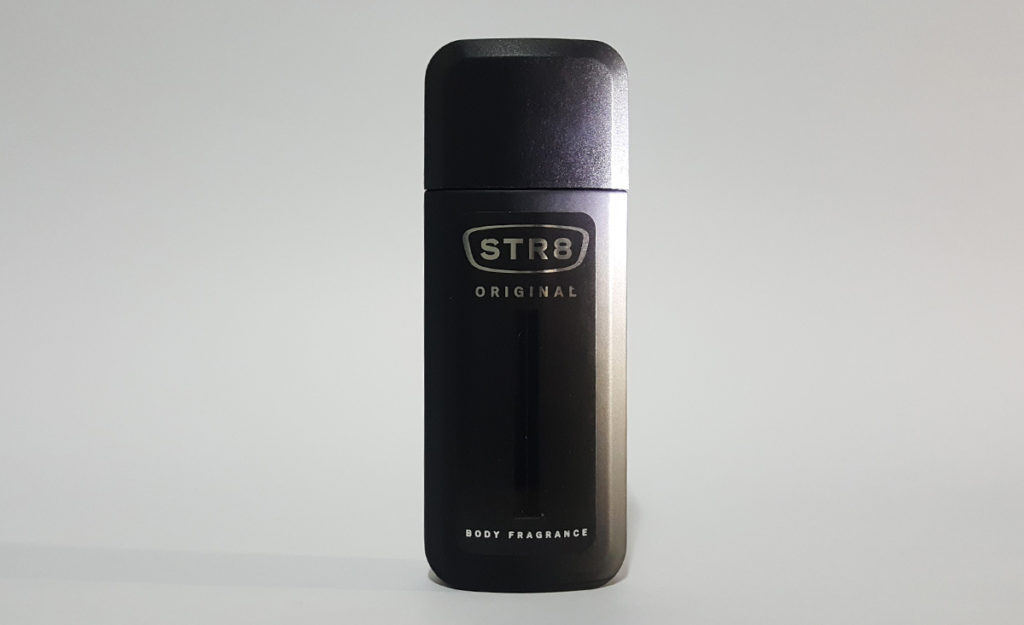 The cap protects the push nozzle for the spray. Just a simple design, the leave-at-home type. 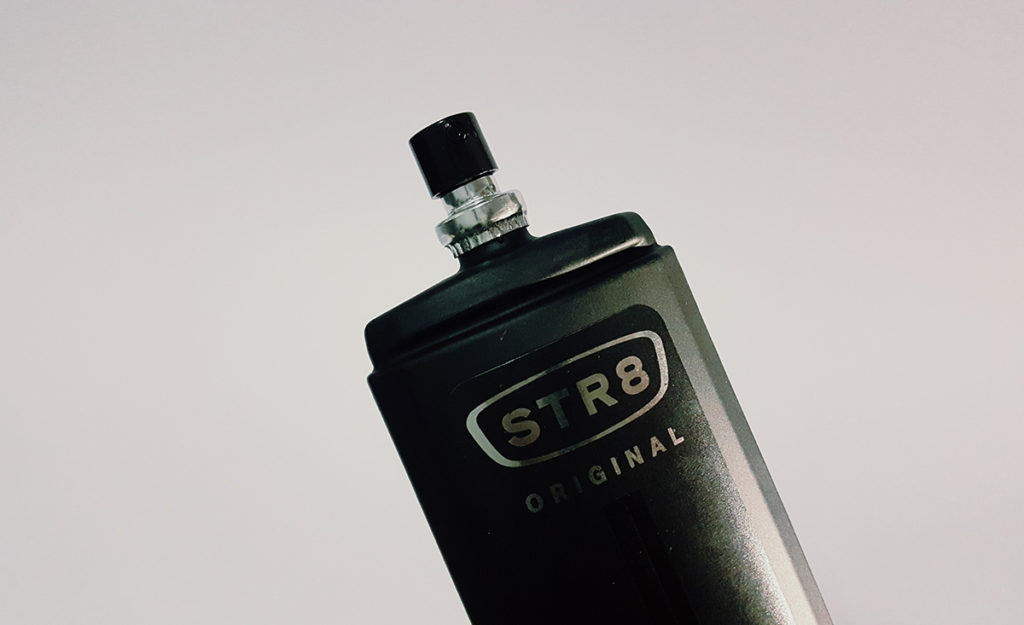 I wouldn’t say that this is a luxurious perfume. It’s not something I would use if I’m going to a date or an important event. It doesn’t really captivate people’s attention. I’ve worn other perfumes that other people have taken notice but this one is a just bit dull for me.

It’s what I would put on every now and then after I step out of the shower to give a little kick of maturity in my character. But all in all, it has just become my back up or alternative perfume if I don’t feel like using the pricier ones that I own.

Will I buy this product again? Not really. But I was able to get a whiff of their STR8 ORIGINAL Eau De Toilette tester and seemed like it smelled way better than the Body Fragrance version. As a matter of fact, it was actually the Eau De Toilette tester that made me buy the cheaper Body Fragrance. I had the impression that both would smell the same. But it turns out that it wasn’t.

You Will Love Ian Darcy Perfumes